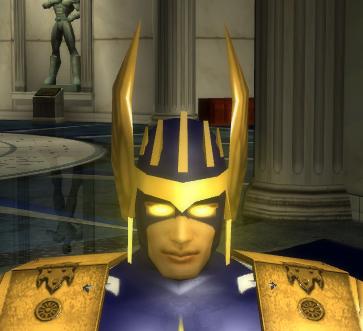 Home: Live just outside Paragon City in a huge mansion with his half- brother and sister.

History: Max Payton was not with his powers like his brother Master flopper and sister Comet Tank, but he wanted so much to be a hero. So when a common criminal murdered his parents young Max Payton swore to spend his life fighting crime. Training his body to the peak of human perfection, he became Titanman the hope of Paragon City. 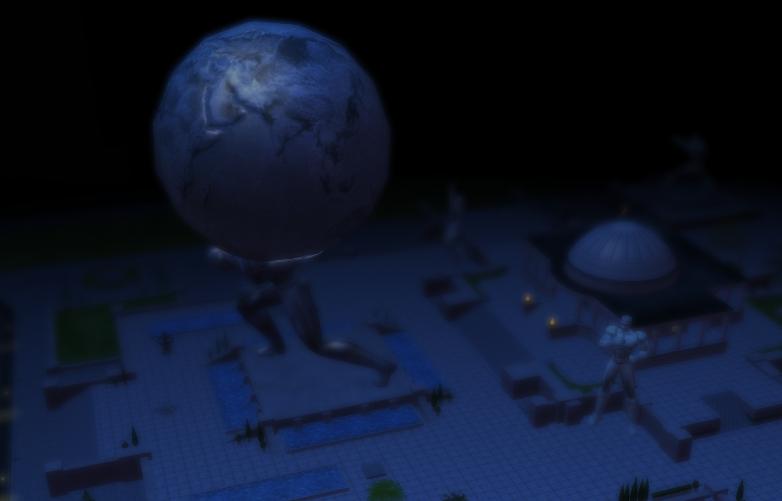 May 2, 2007 - Max found a letter from his parents in witch they told that he was not from the human kind but from a planet called Girakan. His biological parents had tried to escape a devastating war that was threathening the entire survivor of his species from Girakan. The latter uncovered Max's source to his powers, and made him understand his faith.

(Titanman can't remember any of hes past till the year 1989)

November 3, 515 - The Middelage just begun Titanman is in a war and have kinda hes own army on aboubt 500 to 1000 men and they are all top trained in fight and leadership. Titanman have taken many castles, towns and even big city's that was ruled by the evil Dark Lord Plaus.

He have been a cruel "King" in to long and Titanman and hes army called SDLPAAC(Stop Dark Lord Plaus at all cost) and there was 5 main leaders of that Task Force Titanman and the rest is unknown. They took all Plaus' city's castles and towns and 18 years of fight finally payed off the Task Force crowned Titanman as the King of the whole Kingdom. Ten years later Titanman got hit my a sword in hes heard and some unknown cutted it off and took the kingdom the civilians thought that Titanman was dead but they were wrong. Five years later Titanman resurrected but the civilians didn't know who he was because he looked diffent. Then Titanman left the Kingdom and the rest is unknown... 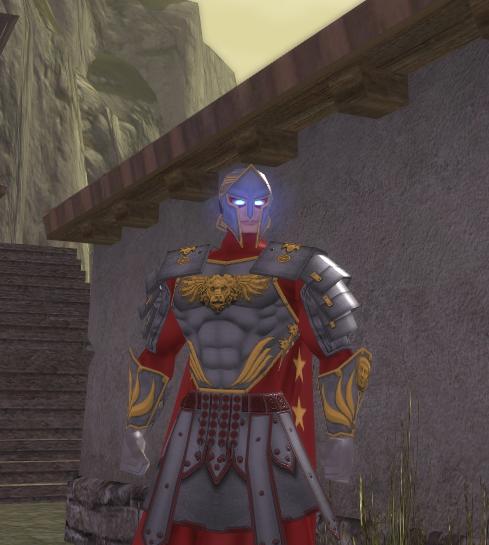 The 2nd World War: Under the 2nd World War Titanman was a american spy in germany hes task was to find a weak spot in Hitlers plan to World Domination. Titanman's invulnerability was came very handy under the War hes been shot at by gun's, bazooka's, tank's etc. He was also a leader of a Task Force called Task Force SHAAC(Stop Hitler at all cost). In that team there was 9 elite heroes the names is:

6. June 1994 to 19. August 1994. Titanmans Task Force fought well against the garman army. Titanman took a lot shots from bazookas and there was a time where he was on the hospital in 4 days because he got shot in he leg by a Tiger Tank so he fell and just 2 seconds later he another Tiger Tank drow over him and broke every bone in hes body but Titanman didn't die 4 days after he was on the battle field and killed a lot garman troops and Tiger Tank. It was a hard battle but the Task Force survived. 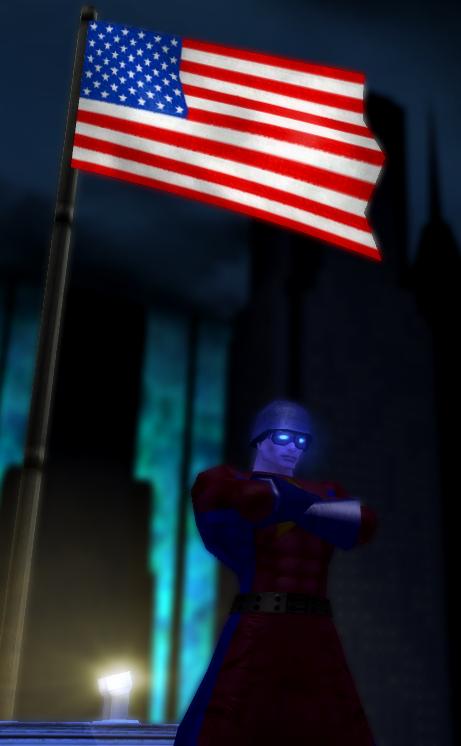 Though all still live it was not a easy fight they had. They fought in Afghanistan to stop The Sovjet to make them Communists. The heroes powers came very handy in this war too. 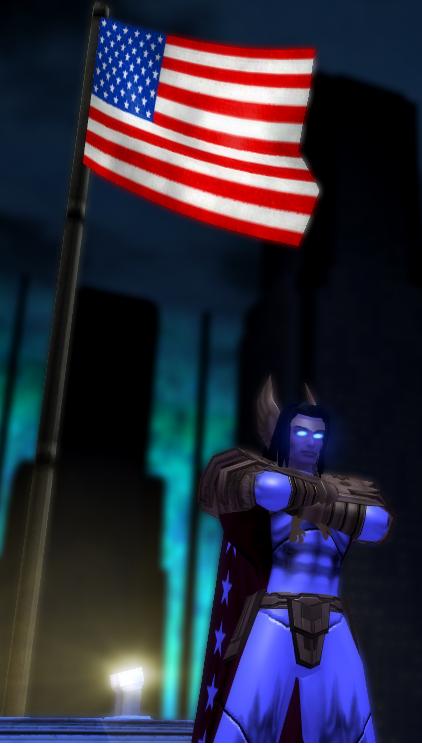 Titanman under the Cold War

1995 - 2008: The Rikti invasion began on May 23rd, 2002 and only 7 days after the old SHAAC and SSAAC Task Force re-joined with some new members the Task Force new name was SRAAC(Stop The Rikti at all cost) there was 13 members in that Task Force this time there was 3 leaders of the Task Force Titanman co-founder af all the Task Forces, Tenshi Yami and Master flopper, this is the names: 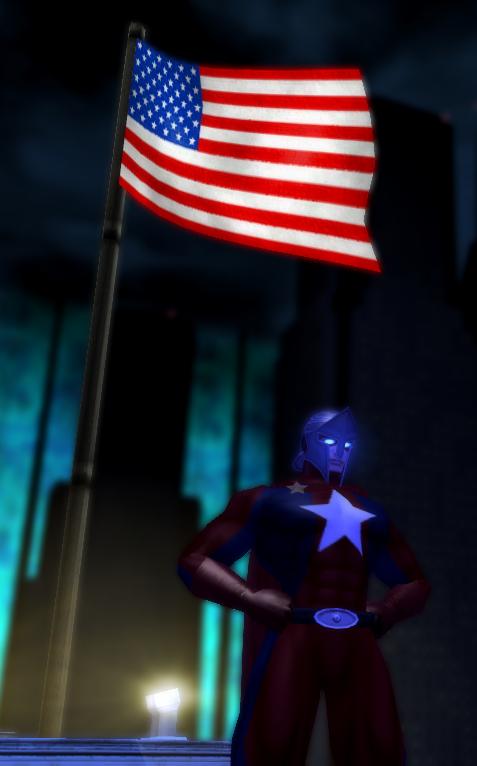 Titanman's Task Force SHAAC, SSAAC and SRAAC is now past he got good friends from all the teams super groups and task forces he've been in. He got great leadership and know what to do in tough sutioations. 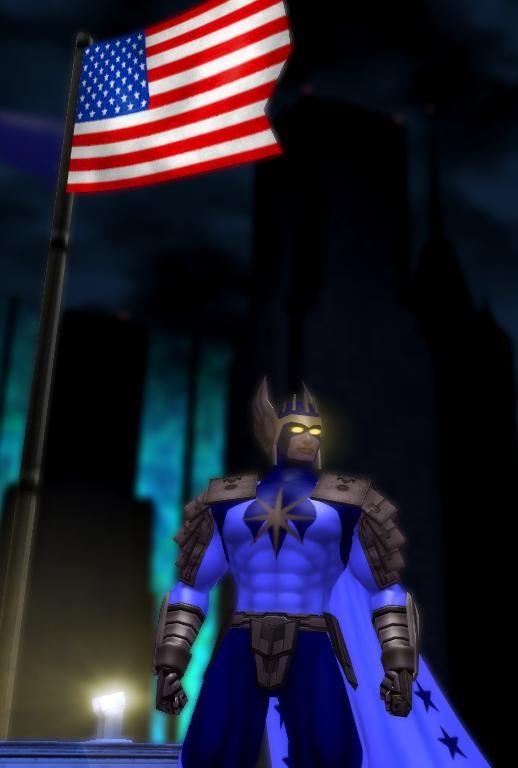 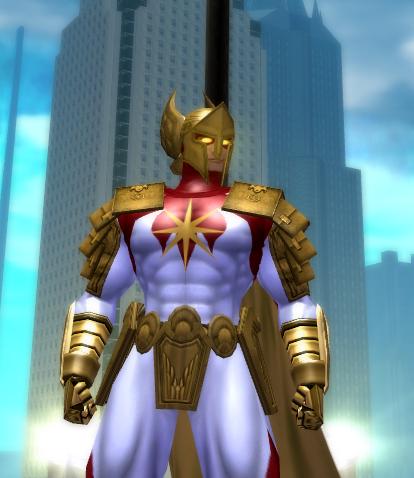 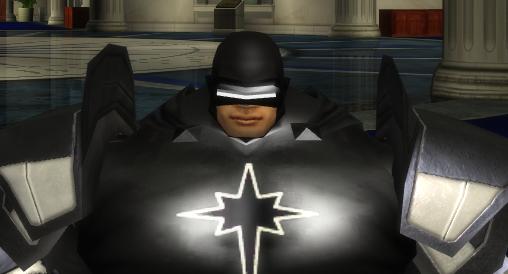 Home: In a huge mansion just outside Paragon City with his sister and his half brother.

Lars Payton was born very little and with Dark Armor, but did not wanted to be a hero. He got a sister when he was 5 years old, she was born with a high will and no one could control her. When a common criminal murdered his parents, young Lars Payton swore to spend his life fighting crime. Training his body to the peak of human perfection and took his farther's old magic katana, he became Master flopper the silent killer.

As 27 years old he made a company called Gametime Enterprises they are making computer game, and now he is a billionaire. He's company is in Steel Canyon, Atlas Park, Galaxy City and Skyway City. In the coming future he's planing to make his company even bigger. 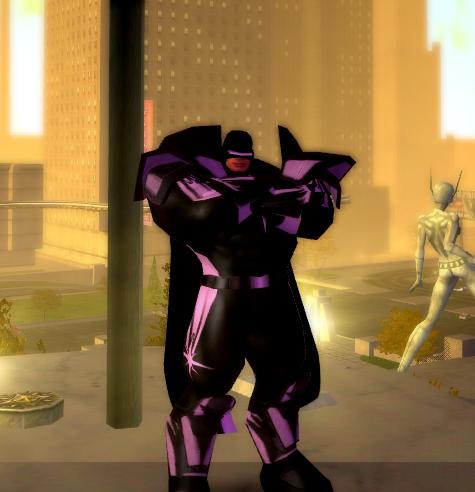 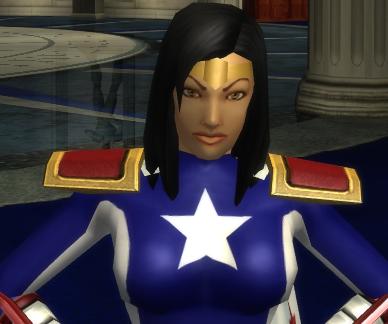 Home: In a huge mansion just outside Paragon City with her brother and her half brother.

Sara Payton was born with a high will and no one could control her and say what she should do and not do. She has too much willpower. When a common criminal murdered her parents young Sara Payton swore to spend her life fighting crime. Training her body to the peak of human perfection and took her mothers old magic mace, she became Comet Tank the hope of Paragon City. 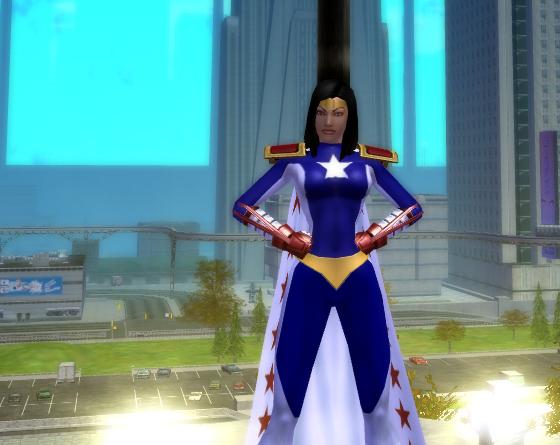 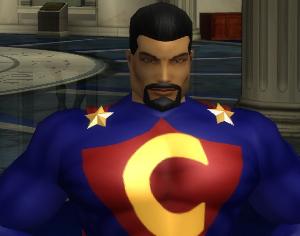 Home: In a huge mansion with his wife Marie(not a hero).

James is the vice president of the company Gametime Enterprises. Master flopper (Lars Payton) is the owner. They are both billionaires and live next door to each other in one of the biggest mansions in Paragon City. James is a pure Capitalist that is why hes hero name is Capitalism. 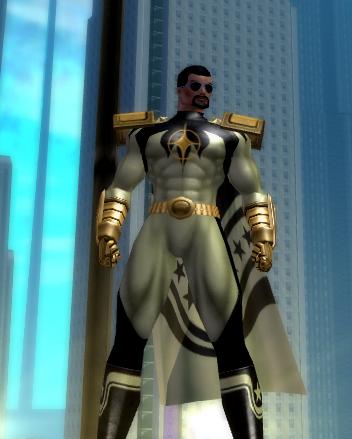