You aren't 'super' at all; your amazing talents come from intense training and innate abilities. You might have been driven to physical excellence by some all-encompassing desire for perfection or revenge, or perhaps you are not human at all, and possess powers natural to your race. With your natural origin you have to rely on your cunning and skill. This origin will give you access to Throwing Knives. This attack has a very short range and deals minor Lethal damage, as well as inflicting additional Damage over Time.

All Peacebringers are of natural origin, and a Peacebringer's initial contact is Sunstorm.

Origin does not affect the initial contact of villains. 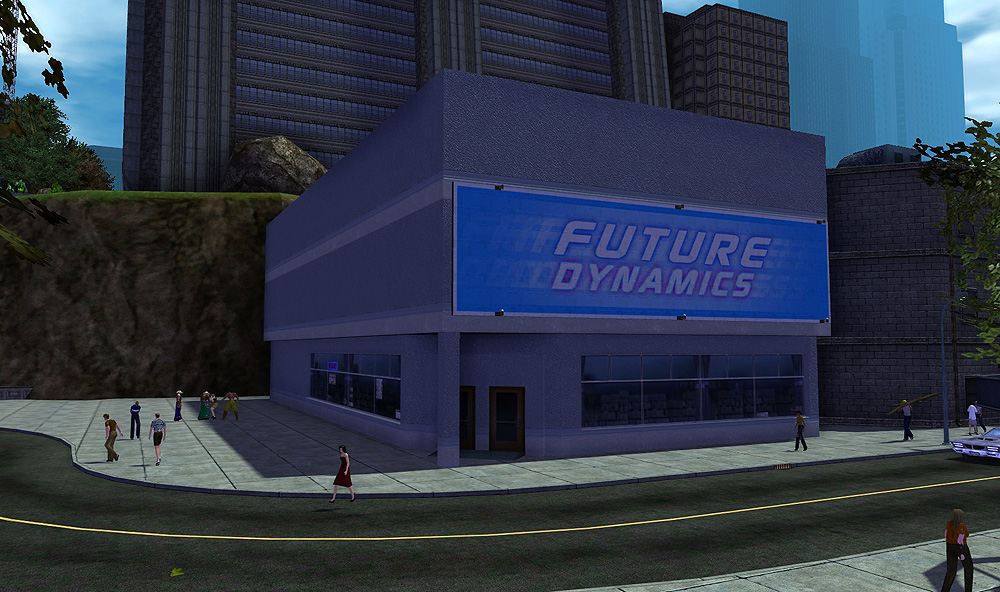 All heroes and villains have two opportunities to select titles for their character; once at level 15, and once at level 25. The second title is origin-specific.

In the alpha version of City of Heroes, a hero's origin played a much bigger part of the game than it did upon the game's release.

There has been wide speculation that in the future, there may be missions specific to a hero's or villain's origin; however, these reports are currently unconfirmed.