From Paragon Wiki Archive
Jump to: navigation, search
Admin
This user is an Administrator. Please use their talk page to send messages

Proud member of The Dark Blade.

I'm almost always on the Virtue server as either a hero or villain. 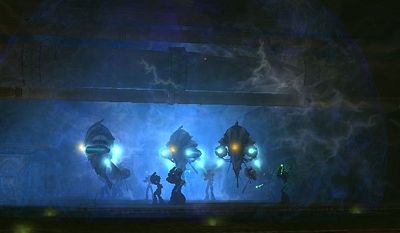 Rikti Riders picture that I took on a recent Lady Grey Task Force. 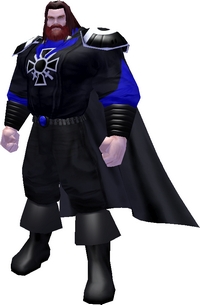 Translated as Red Snake, Rode Orm is a viking from around 1000 AD. His life as a viking started one night when his family's sheep were stolen during the night and he ran out to protect his flock from the thieves. Although only a young man, he was larger and stronger than most men his age. He managed to kill one of the thieves but soon found himself captured and taken aboard their boat. They were vikings and on their way seeking their own fortune. Rode Orm argued for his freedom claiming that he killed one of them and should by rights not be their slave. They liked him immediately and agreed.

He shared many adventures including:becoming a slave on a galley, receiving an unequaled sword named Blue-Tongue, escaping from the prince Almansur and stealing the artifact the St. James' Bell, winning the heart of King Bluetooth's daughter, Ylva, meeting at the Kraka stone and winning the Bulgur Gold.

Along with the Bulgur Gold, he found a magical belt that gave him powers of Ice. Upon his return home, he went to sleep that night, but to his horror awakened in the future. Over the years, Rode Orm has made several powerful enemies and suspects someone transported him to this strange place. He now is trying to find his way in the City of Paragon and has taken up the mantle of a hero using his magical belt, but most of all Rode Orm is seeking a way back to his own time.

He has adapted to the super hero way of life in Paragon City. You might see him bounding through the streets or over buildings and hear his battle cry, "The Ice Age is Coming!".

all subpages of this page