A method of transportation in Paragon City and the Rogue Isles that allows instantaneous travel between zones. 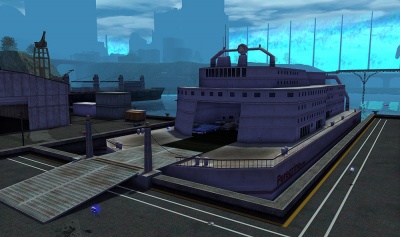 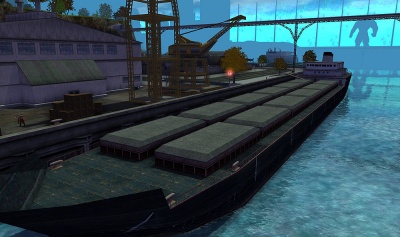 The Smuggler's Ship is one of the methods used to transport heroes around Paragon City. Although the entrance is protected by Police Drones, obtaining transport via this ship is unsanctioned by the Paragon Transit Authority because the primary destination is to the criminal haven of Striga Isle.

The stops on the Smuggler's Ship are as follows: 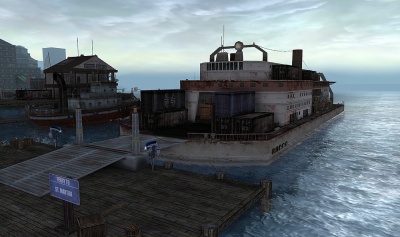 The Rogue Isles Ferry is one of the services provided to move villains around the Rogue Isles. Prior to Issue 19, access to villain city zones was split between several different routes.

The stops on the Rogue Isles Ferry system are as follows: