A Troll Rave is a zone event that occurs in Skyway City. There’s an upgraded Superadine source and the Trolls are overdosing to create “Supa Trolls” that are out of control! 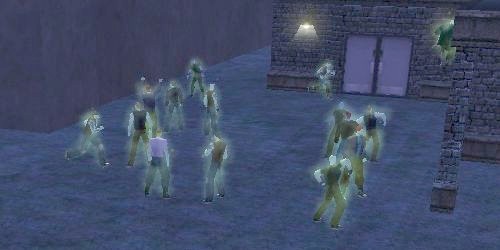 Troll Raves only happen at night in Skyway City. Groups of enraged trolls will gather outside of one of three spawn points. You can identify the enraged trolls by their green glow. The event is announced on the Hero Zone Events Channel with "Superadine Raid in progress in Skyway City." Trolls will come in waves to one of three spawn points, and the exact location will be marked on the zone map during the event. During the event, a PPD Squad stages outside the building behind sandbags preparing to raid the rave. The trolls will go inside the nearby building and Supa Trolls will come back out. After the waves of trolls stop coming, the cops will rush into the building, signifying an end to the rave. The Supa Trolls that are not defeated leave the immediate area, all apparantly following a given path and will then be found loitering in places around the zone. 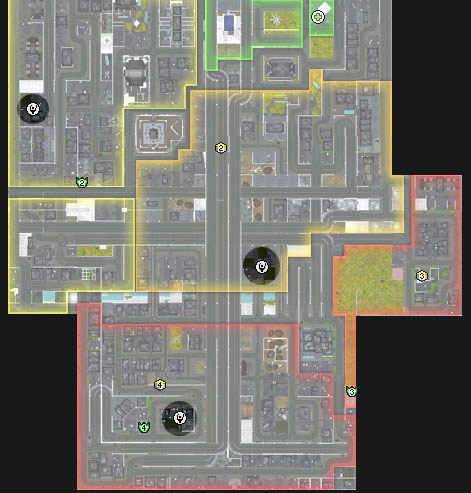