Villain (Probably, but no details are known)

The Tsoo (He's connected, but it's unknown if he's part of the group oficially)

Pha Xiong is renowned for his creation of magical tattoos (1). He's described as a deadly master of martial arts (1). Probably he's able to summon Ancestor Spirits as well.

As he's not present in game as of today, his archetype and powersets are unknown.

Prisoner in the Zig. Note that this fact does not prevent him from being active.

Pha Xiong has probably done more for the foundation and success of the Tsoo than anyone else, except perhaps Tub Ci. When Tub Ci was imprisoned in the Zig, he met there another Hmong prisoner like him: Pha Xiong. This Pha Xiong was a veteran of Asian Southeast wars, some dating back to the 50s, a consumate master of martial arts, master tattooist and, secretly, a man versed in the magic arts of old (1). Pha Xiong is the original source of the recipe of the Tsoo Ink (1), and, probably, of the secrets of the summoning of Ancient Spirits as well. He taught Tub Ci most or perhaps all of his secrets (1), which the later used to eventually form the Tsoo afterwards.

Pha Xiong is not present in any part of the game, and currently serves a life-sentence in the Zig. It seems unlikely that the Zig could contain a man of such experience and talents, and the Tsoo have proven that they can influence the events inside the Zig with relative ease (2) but if he has decided to stay due to his advanced age or because of any other reason, that only him can know. 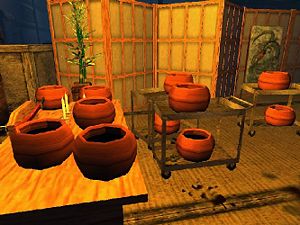 None. The only place where Pha Xiong is mentioned is the official page. 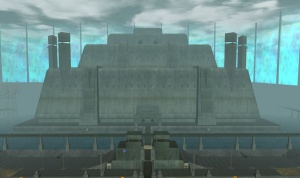 The source of most of the info for this article, and the best source available.

Pha Xiong is a Hmong. So is Tub Ci. So are most of the Tsoo. But...what's a Hmong? Learn it here!